When Radio Set ANjVRC-7 is installed in a vehicle, the operating installation is referred to as a system. The radio set proper is refered to as a basic set and it must be combined with an installation unit before an operating system can be effected. 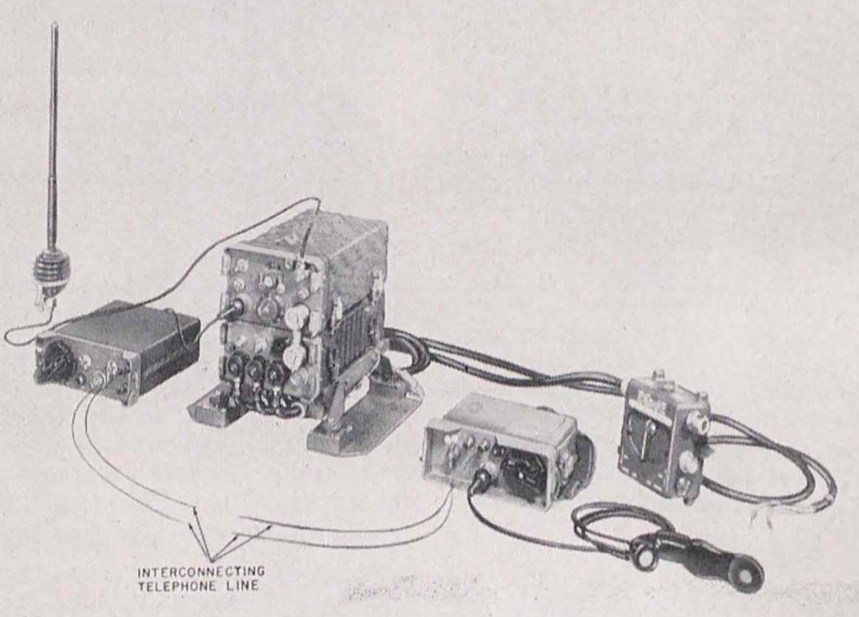 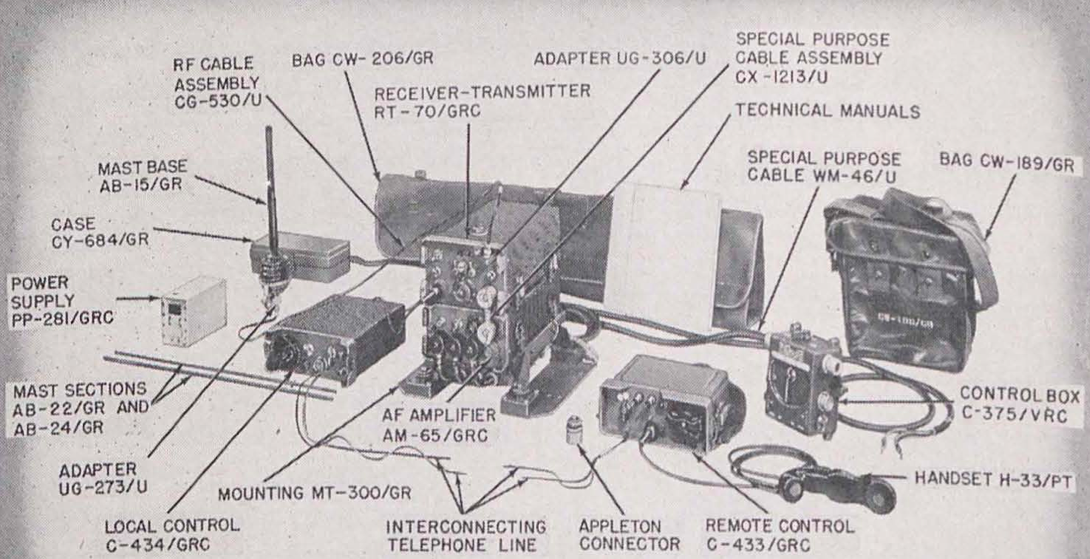 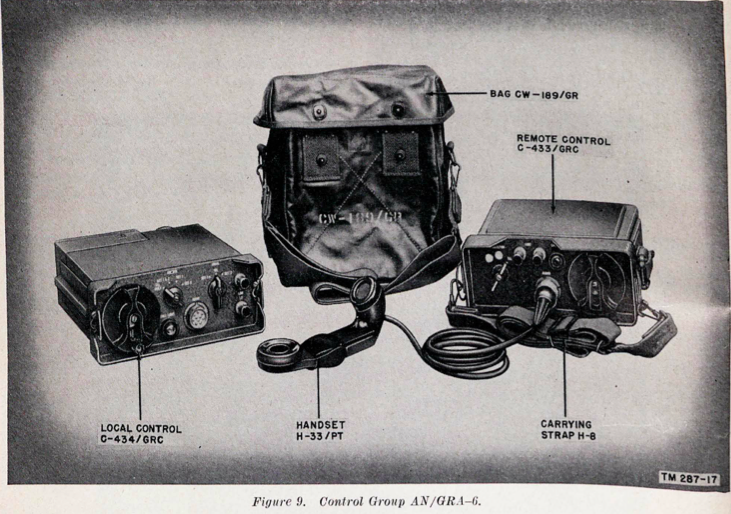 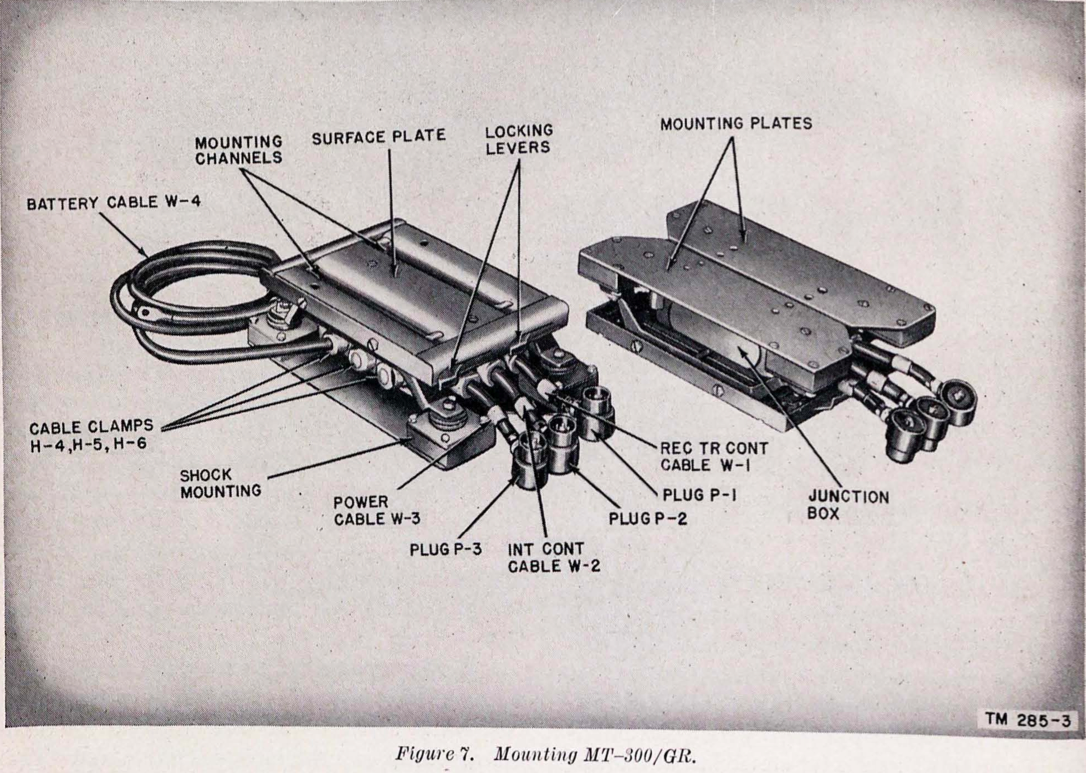 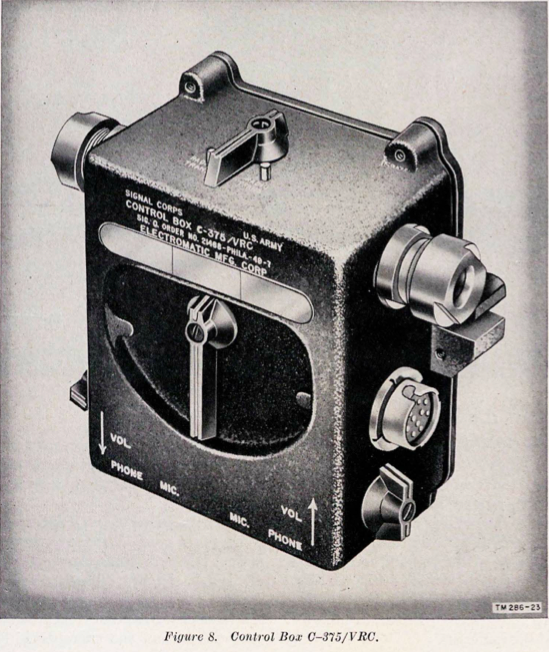 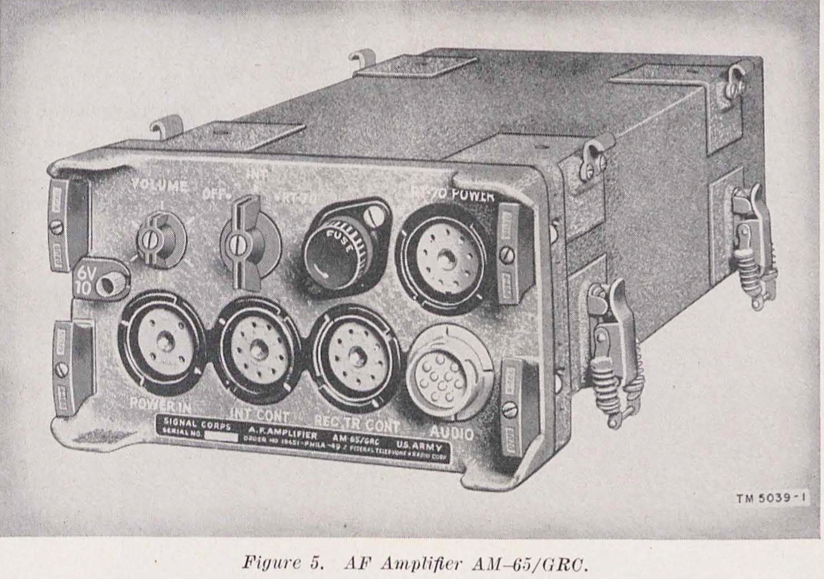