Difference between revisions of "Fort Barry"

Fort Barry, constructed in 1908 in the Marin Headlands, is one of the park’s best examples of an “Endicott Period” army post. The Endicott Period, named for Secretary of War William C. Endicott, refers to the era when the War Department expressed growing concerns about the dilapidated condition of the country’s seacoast fortifications. As a response, the army made sweeping recommendations in the 1890s to modernize and re-arm all the U.S. seacoast forts. In 1902, the army constructed new seacoast fortifications at Fort Baker, just inside the Golden Gate strait. By 1908, the army recognized the need for additional defenses, outside the Golden Gate strait, and constructed Fort Barry and its batteries for this purpose.[1] 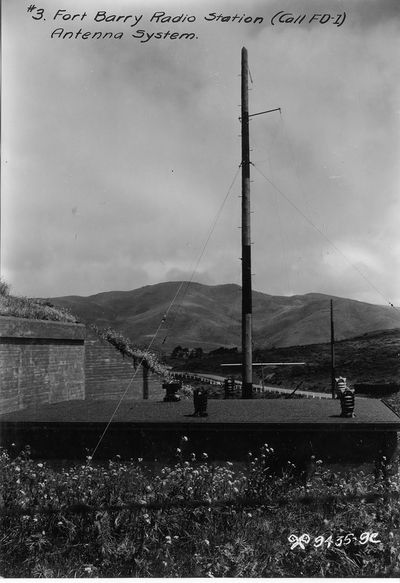 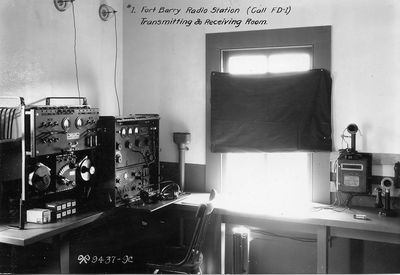 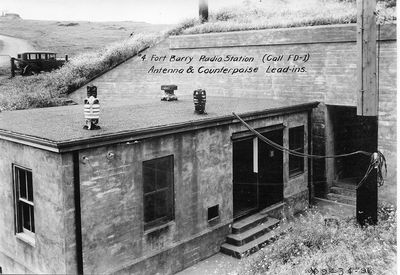