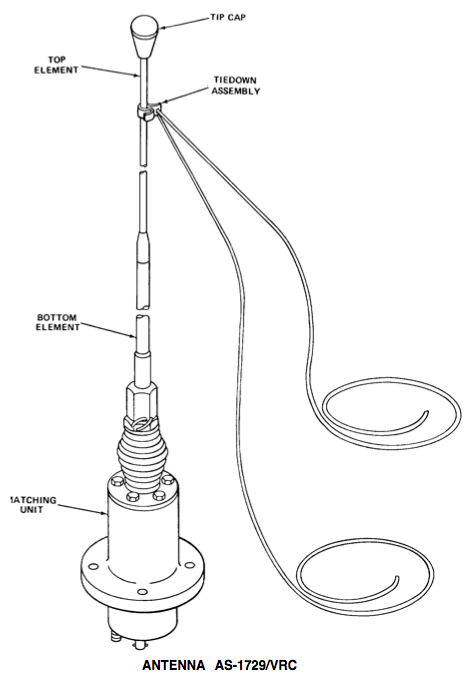 The AS-1729/VRC Vehicular Antenna is a center-fed whip antenna that operates in the frequency range of 30-76 MHz. The primary application and use of this antenna is to replace the Antenna AT-912/VRC and operate as a vehicular antenna in the following radio sets: AN/VRC-12 through AN/VRC-49, AN/VRC-53, AN/VRC 64, AN/VRC- 65, AN/VRC-6550, and AN/GRC-160, as well as many other VHF Radio Sets that require vehicular installation.

In addition the AS-1729/VRC Antenna can be used to extend the communication range in radio sets: An/PRC-25, AN/PRC-77, and AN/PRC-1177, as well as many other VHF radio sets operating in the 30-76 MHz frequency range.

The AS-1729/VRC is an omnidirectional antenna assembly built to MIL-A-55288C (CR) specifications. The antenna is vertically polarized and centerfed, operating in the 30-76 MHz range, with 10 frequency band segments. Band switching is automatic if the antenna is connected to a compatible transceiver with automatic antenna switching capabilities. The band switching may be exercised manually by operating the control located at the base of the matching unit if the antenna is connected to other receivers and transceivers.

The AS-1729/VRC consists of three units: MX-6707 Base Matching unit with spring and cable assembly; AS-1730 Lower Antenna element; and AT-1095 Upper element. The based matching unit is interfaced to the vehicle with four bolts and a gasket provided with the hardware kit. Electrical connections consist of an RF input connector for connection to the RF outputs on the transmitter/transceiver; automatic band switching control for connection to transmitters/transceivers with automatic band switching characteristics; and a ground stud which electrically grounds the base matching unit to the vehicle.

The AS-1729/VRC is designed for use on the outside of jeeps, tanks, armored-personnel carriers, weapons carriers, or crew served weapons.

FEATURES OF THE AS-1729/VRC
Wide coverage
Operates over 30 to 76 MHz range in 10 band segments
Automatic Tuning
Any one of 10 segments automatically selected by a solenoid-driven switch in the matching unit; solenoid is controlled from receiver-transmitter RT-246/VRC or RT-524/VRC, or from amplifier power supply OA-3633/GRC. 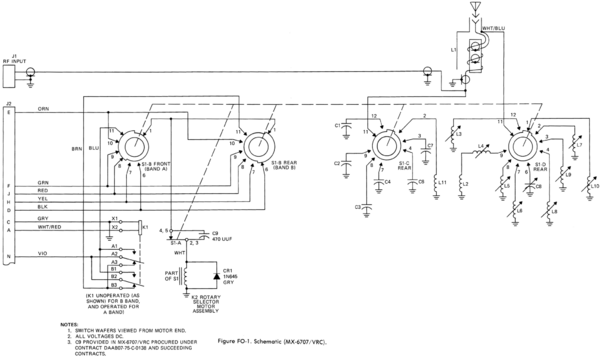 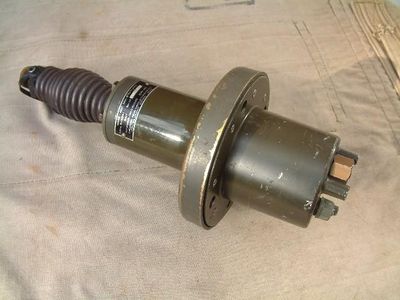 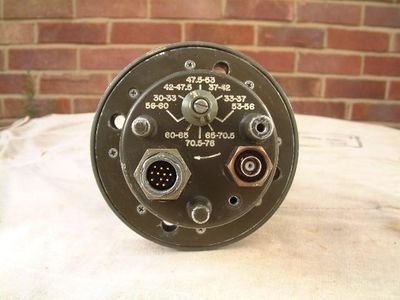 Unverified Modification or Procedure
This section/article contains information or processes that have not been 100% verified to work.
Take due caution when using this information

Using with the Amateur 2 Meter Band